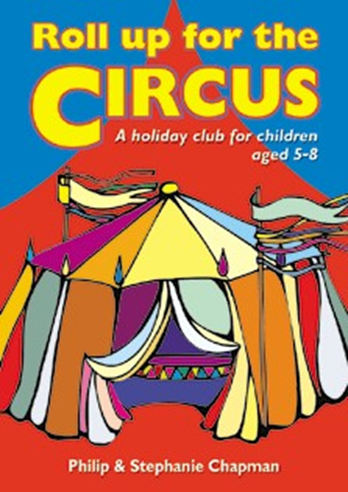 Church Holiday club takes place each year during the six weeks holidays and is on for three days.

This year’s holiday club was based on a theme called “Roll up for the circus”, focusing on different scriptures in the bible. 32 children attended. They listened to bible stories and they made lots of fun craft activities that were relevant to the scriptures that they learnt over the three days. They got to take home what they had made at the end of the three days.

The children learnt a song that went with the Holiday club theme for the year.

On Wednesday morning, for a treat, the children had Dippy the clown come in and do a workshop of Circus skills. The children thoroughly enjoyed this and so did the helpers.

We had regular refreshment breaks during the day where Mrs Jones made sure we were all hydrated and our tummies were full of biscuits. Thank you Gladys – it was very much appreciated.

More about holiday club can be found here.

Photos of the 2019 Holiday Club